Jamie served as a subject matter expert in interrogation and polygraph-related issues and as a liaison to other intelligence and military organizations, including daily briefs to update CENTCOM military leadership.  In 2010, she continued her support of the War on Terrorism by conducting several counterterrorism related interviews in Afghanistan.  She has also traveled to other high-threat areas of the Middle East on behalf of various Department of Defense missions.

Since 2008, Jamie has been conducting Counterintelligence/Counterterrorism Investigations and Risk Assessments.  In doing so, she has established many relationships with agency personnel throughout the U.S. Intelligence Community and personally met high level government officials, including President George W. Bush.

Jamie's many accomplishments include: 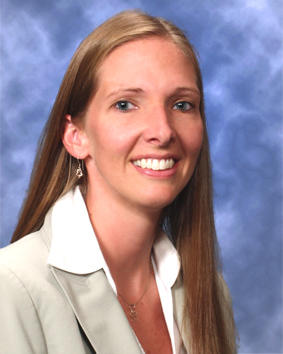 University of Baltimore
Master of Arts - Legal and Ethical Studies
2005

Honors and Awards
The Secretary of Defense Medal for the
Global War on Terrorism
Awarded April, 2011